For Halloween Costumes, Be Careful Not To Trigger Wrong Reaction 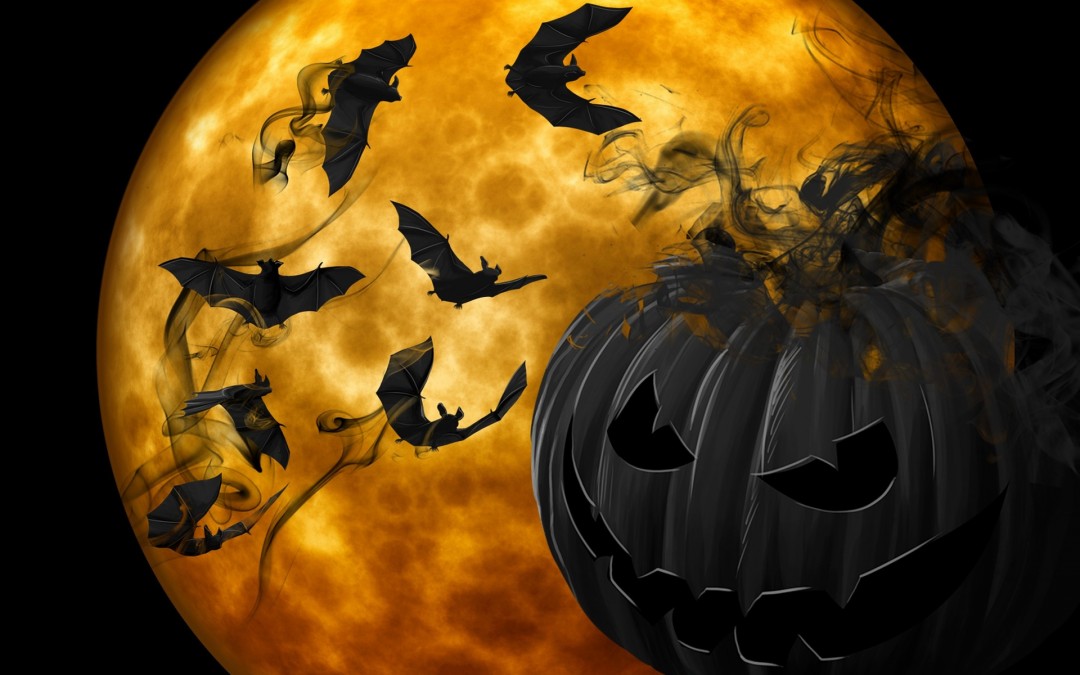 Few Halloween costumes are completely politically correct. But there are lines that can be crossed when it comes to holiday attire. Mental health professionals caution people that when choosing a costume, look at not just what might generate giggles (or interest from the opposite sex), but what a costume my trigger in terms of bad reactions.

For example, the perennial costume of the insane asylum murderer may have the classic feel of gore and mayhem, but what does it suggest to someone who may have been treated for a mental health issue, or had a family member who has been treated? Halloween is supposed to be fun, and if a costume at a party conjures up bad memories, then the fun purpose of the festivities has been defeated.

Of course, it’s logical to argue there’s a difference between someone who has a mild case of depression and a violent asylum escapee, but that line can be crossed to easily. For example, a store in North Carolina recently stopped selling a blood-splattered costume that looked like a torn straitjacket because–get this–it also featured the name of a major state mental treatment facility. Anyone who’d ever been treated there could be up for an uncomfortable moment if he or she encountered someone in this costume.

Would anyone purposely wear a costume that poked fun at a breast cancer patient? This is the type of parallel that needs to be considered.

Most people will steer clear of racist or sexist stereotypes when picking a costume, but it’s important to look beyond that at what could be hurtful to someone with health issues–either physical or mental.

Another aspect of current Halloween costumes, the “sexy” motif, also could mean trouble. Women have their choice of “sexy” versions of pretty much any costume (if you don’t believe me, google “sexy clown costume”). And we believe that women have the right to chose the costume they’d like.

But everyone should understand that a costume is NOT consent for any sexual act, and that anyone who wears an enticing costume is not “asking for it.” Boundaries in real life are still in play on Halloween, and no matter how much we like to escape into a pretend world, common sense choices and judgment still apply.

So, have lots of fun on Halloween.  Dress up. Get a little weird. Step outside your day-to-day.

But do it in a way that’s fun for everyone–and not hurtful or dangerous.