Politics, Movements, And The Emotions They Bring Out 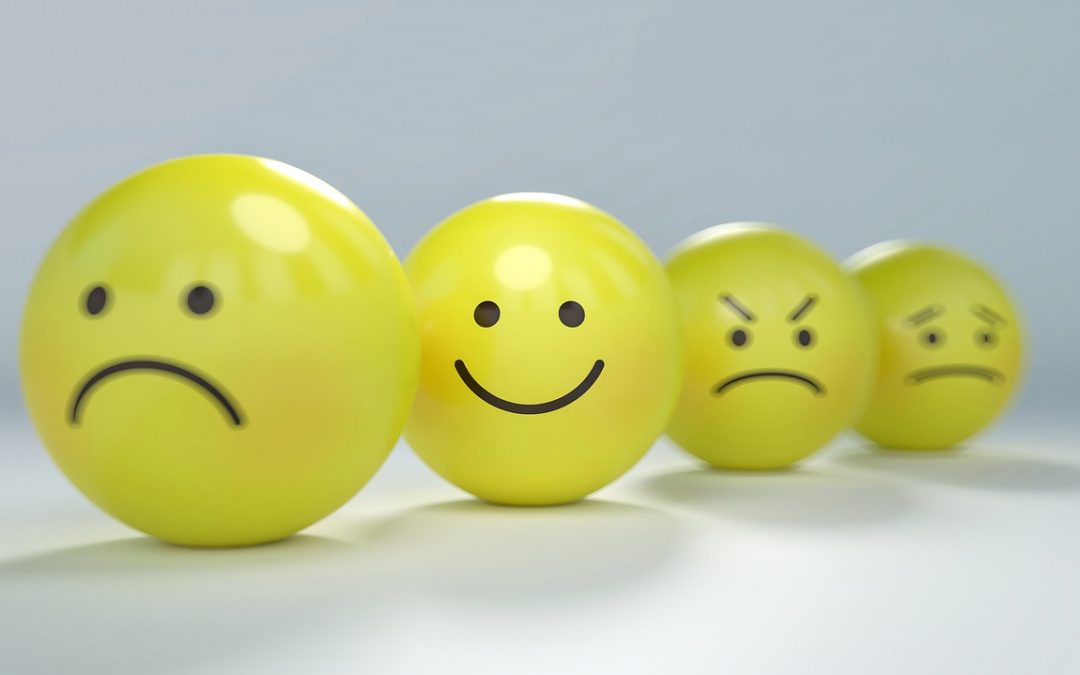 During an election season, it’s easy to find yourself emotionally wrung out, especially during times when our country’s politics become more partisan than usual.

Add to that the emotions created by movements like #metoo and the new attention on feelings that many people (both men and women) have had to keep surpressed for years, and it can be more overwhelming.

There can be some comfort on the political scene if you look at our country’s history and realize this kind of turmoil isn’t new—passionate political positions date back to the battles our founding fathers had with each other over the direction of the new country. Somehow, our republic always is resilient enough to survive.

But what about the feelings that come from something like suppressing a personal assault? These shouldn’t be ignored or passed off as trendy in the political moment. These feelings can continue to cause damage unless they are properly considered and healthy action taken.

And the one good that that may come from the mixing of political and social issues like personal assault is that we’re moving forward in acknowledging that more people than we perhaps realized are victims—and that it’s good that there’s an opportunity for help.

If you find that current news cycles are triggering emotions from a past incident in your life, don’t hesitate to ask for help. We’re coming to grips with the concept that it’s not OK to brush these things off, or to say it was the nature of the times.  Research shows that one in five women will be subject to an incident of assault in their lifetimes. And there are many men who also experience similar traumas.

So we have an opportunity: We as a society are agreeing (on both sides of the aisle) that we can’t go back to the way things were. We need to help people who have been victims.  If you need help, check out my Resources page as a starting point. There are people a phone call away who can make a difference.